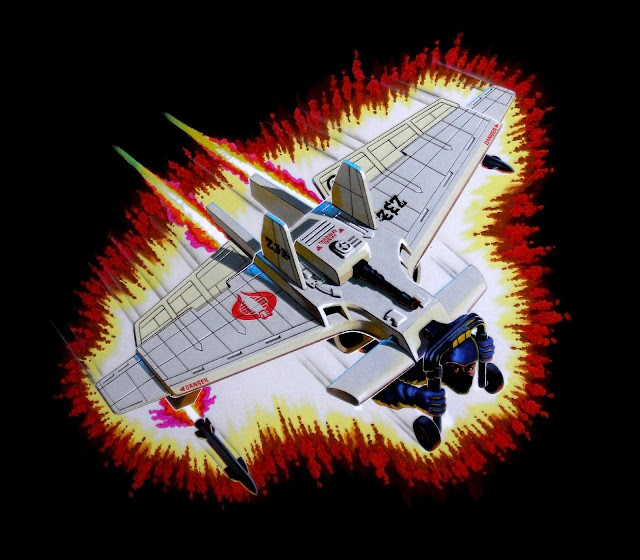 
I'll never forget being a kid and looking up at toy racks in stores like Woolworths, the now defunct BEST chain, and the out of business KB Toys and trying sooooooo haaaaard to decide which G.I. Joe toy I would momentarily beg, plead, and bargain with my mom to get me!  Without a doubt it was the colorful and exciting packaging that drew me toward those toys.  In my opinion the design of the 1980's G.I. Joe toy line, from the artwork and graphic design of the packaging to the character design and sculpting of the figures (for the first several series there were very few duds!), and the thought put into each character's biography are unsurpassed in the realm of American toys.  All of those physical and intellectual details are what Larry Hama (writer of the file card biographies and the original 155 G.I. Joe comics from Marvel) calls "the little bit of information that triggers the internal fantasy machine to fill in the holes, gloss over the mold lines, forgive the compromises for the realities of manufacturing and creates that wholly personal 'state of play' wherein universes are born."*

Toys were to me (and still are, let's face it) like a Bowflex home gym for the imagination.  They provided a little information and then you'd tell yourself a story and take your toys for a ride anywhere you wanted and for as long as you felt like (or until you had to go to bed).  As an illustrator I undoubtedly still enjoy the benefits of those moments I spent contemplatively smashing Snake Eyes into Destro and putting the bad guy into a jail made out of sticks jabbed into the dirt.

As I get older and look back more and more to those times under the trees in my yard with my tons of Joe toys (I was a lucky kid to be surrounded by so much plastic) I realise how much of an impact the art and design, especially the packaging art, has had on me as an artist.  And I only recently discovered the name of one of the artists responsible for it:  Hector Garrido.  From what I can tell Garrido is responsible for much of, if not all of, the artwork featured on the packaging of the earlier series runs.  He contributed to everything from action figure and vehicle packaging to game backgrounds and the covers for the G.I. Joe Find Your Fate book series.   I have no idea how long he contributed to the toy line but it is obvious as the series advanced the artwork was being made by someone else, but his were the best.

In my searches online for Hector Garrido's links to G.I. Joe almost  no one on Joe fan sites and message boards mention this guy at all.  A little strange and sort of sad considering that he's probably hugely responsible for a lot of folks appreciation for the toys and even for inspiring other artists.  It's also interesting to think of the impact his renditions of those characters had on the sales of G.I. Joe toys for Hasbro (and still have, for in recent years the company has reissued a lot of characters from the original line with packaging that features Garrido's old artwork but updated to accommodate changes to the figures).  After all, and at the very least, that artwork maybe more than anything else influenced the imagination of all the boys and girls who were standing there in stores just like I was, aiding them in their decision of which figure they wanted most.  Well, the artwork and how many accessories they came with.

Anyway, here are some of my favorites: 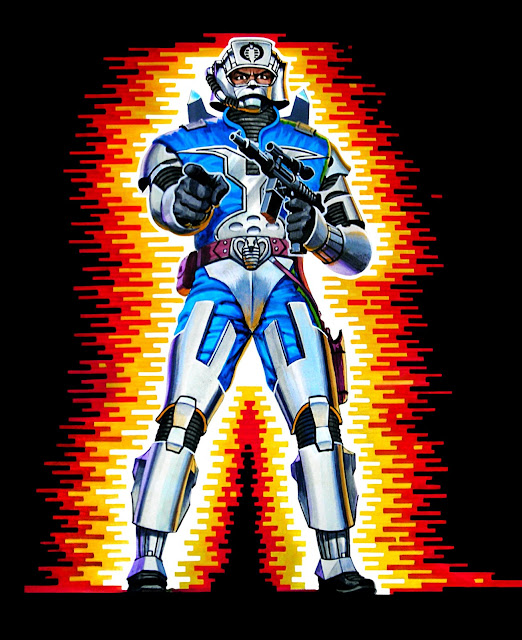 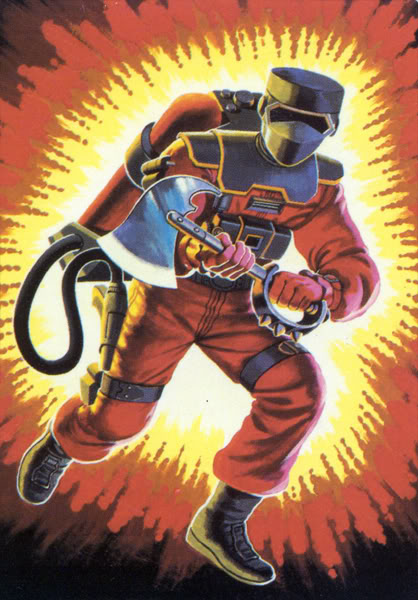 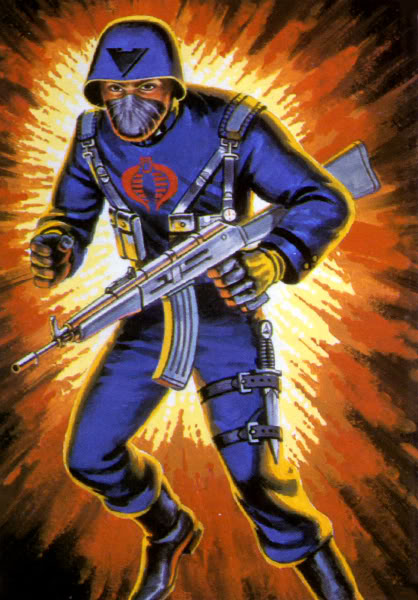 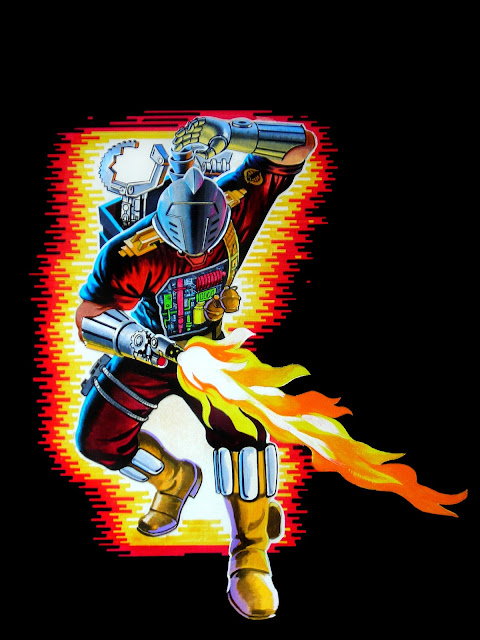 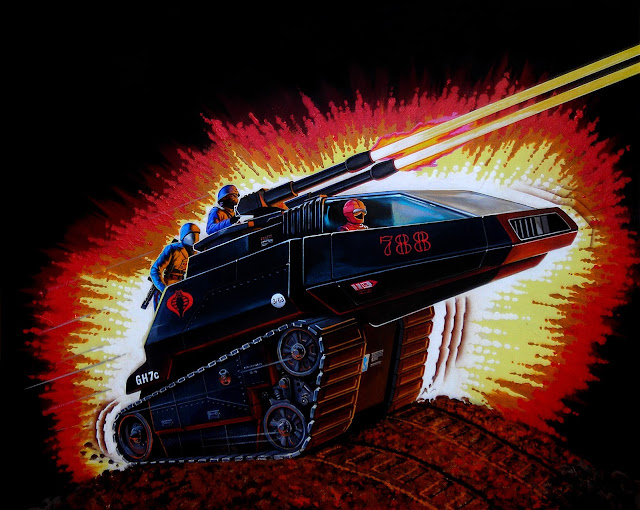 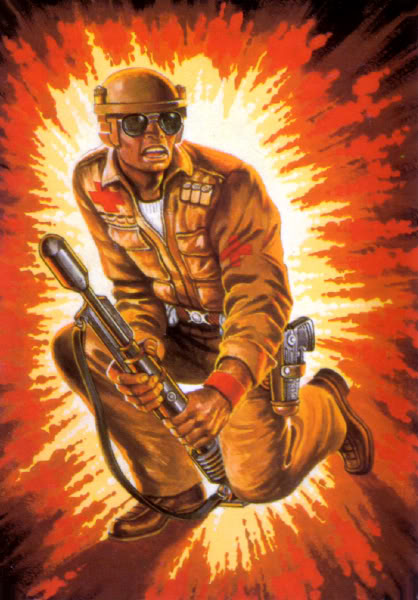 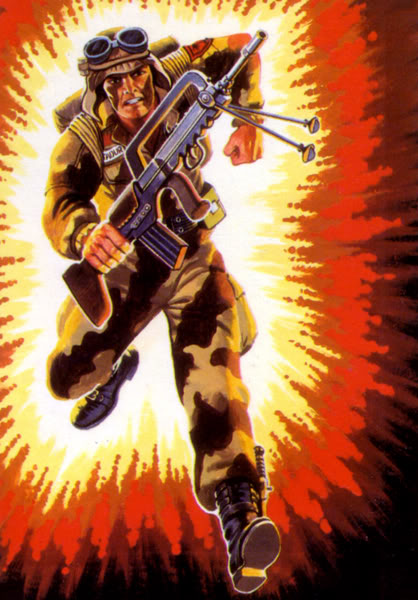 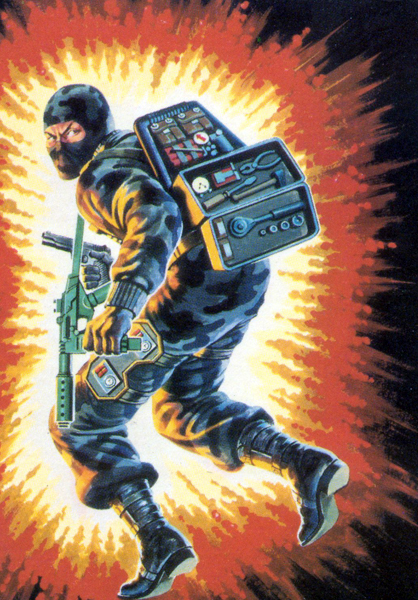 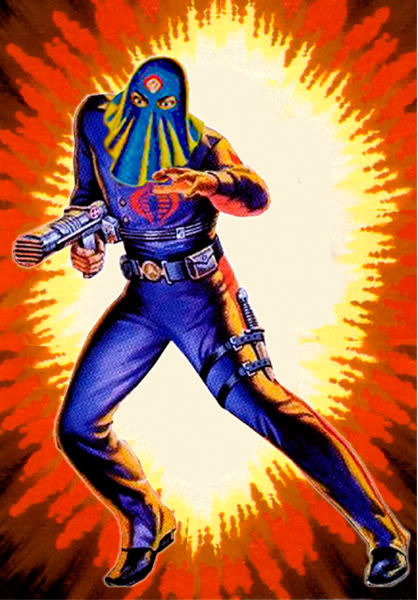 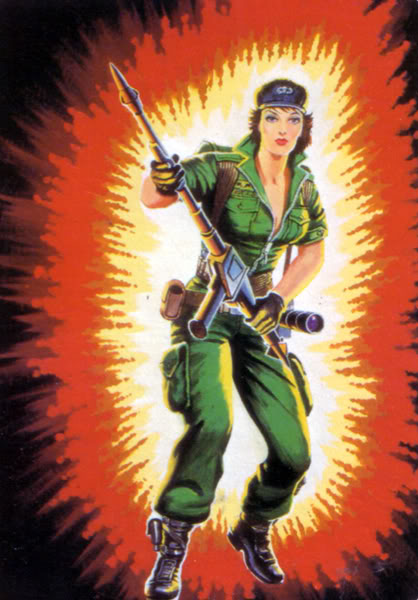 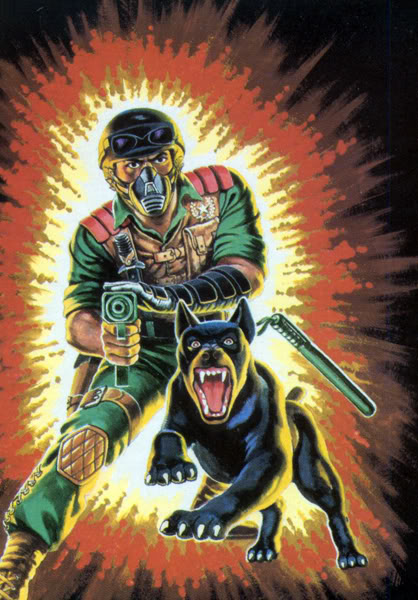 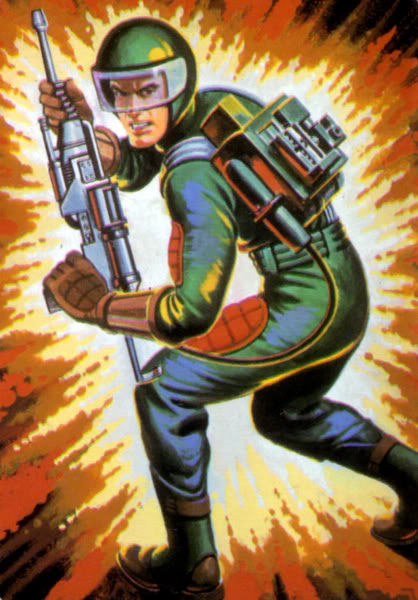 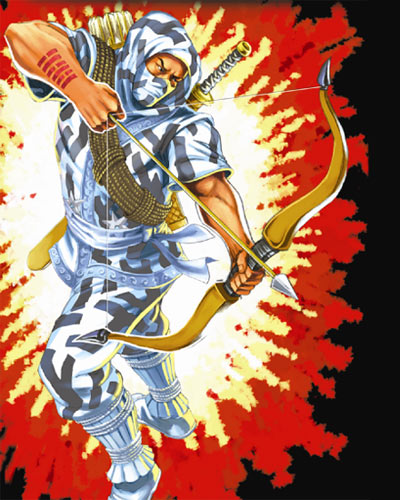 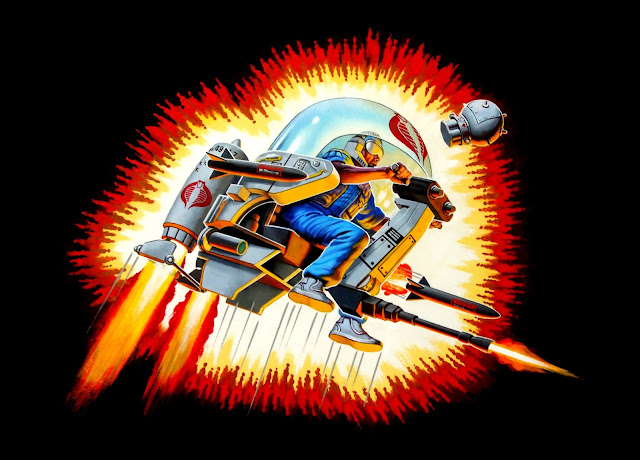 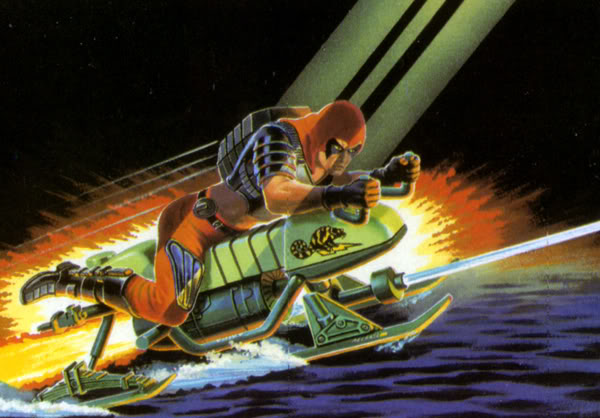 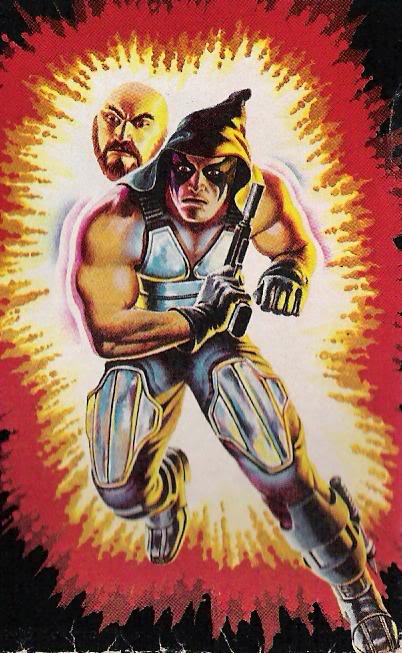 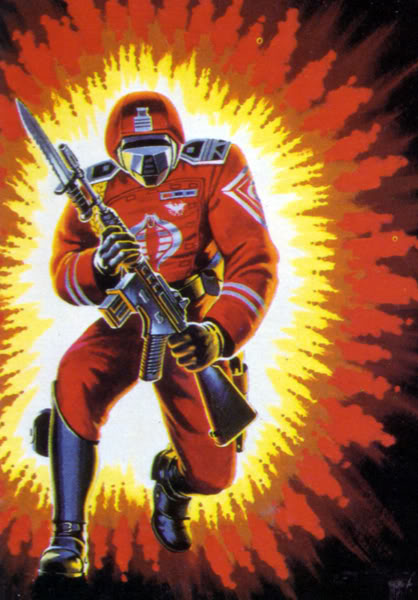 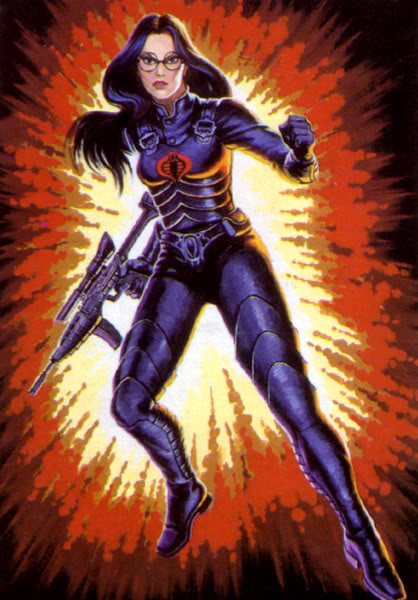 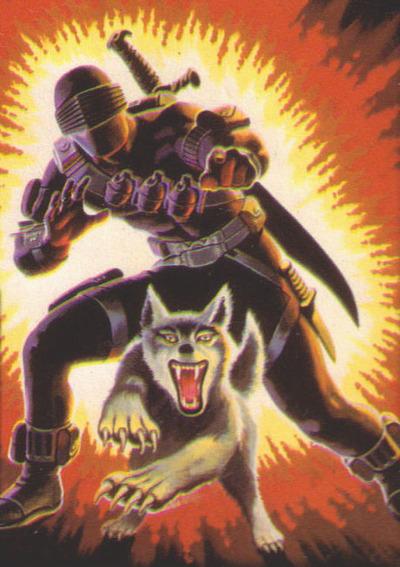 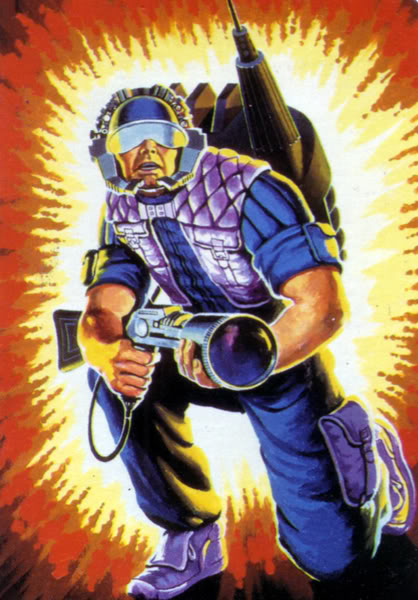 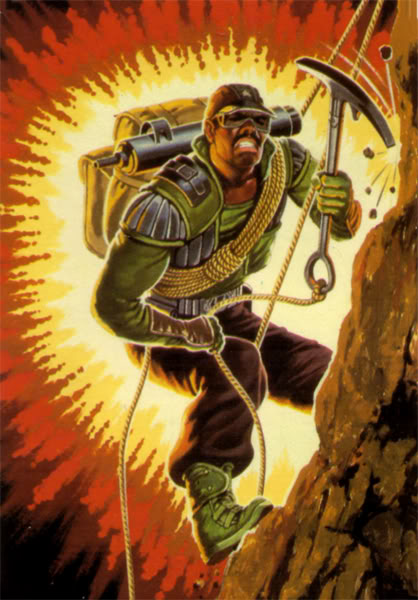 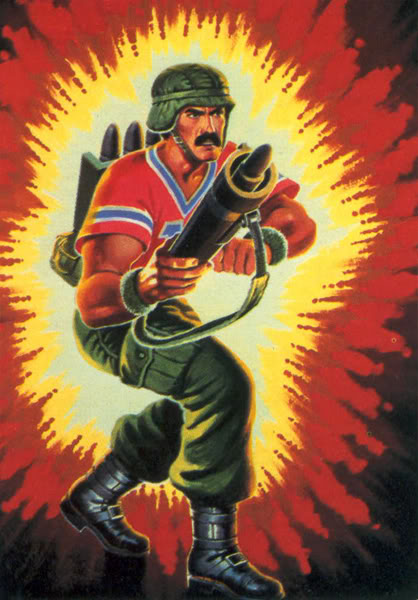 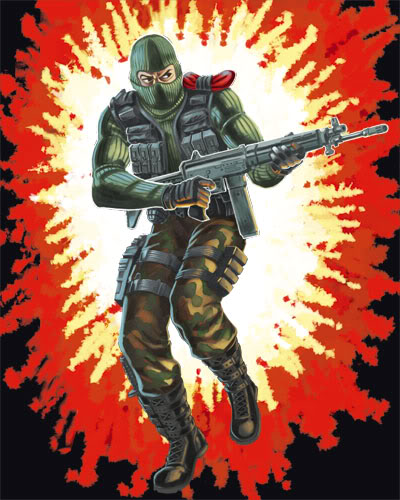 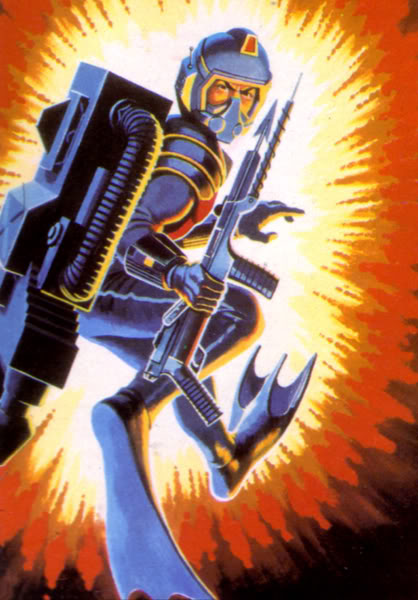 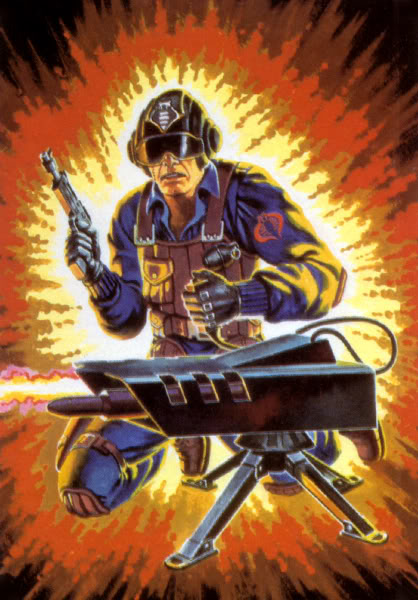 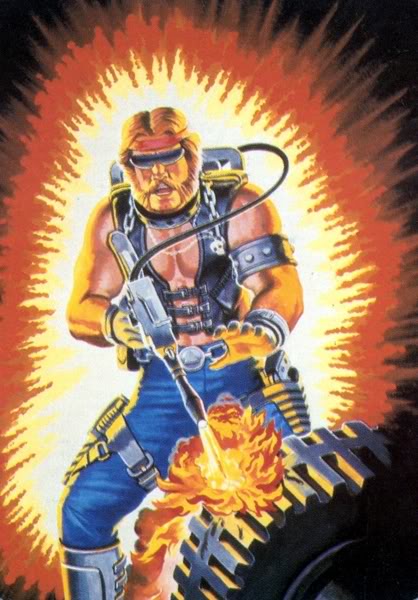 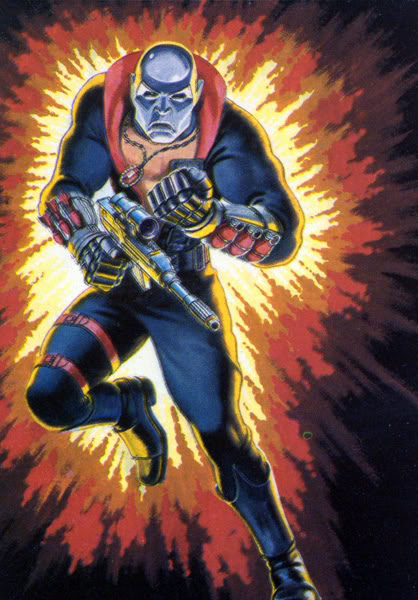 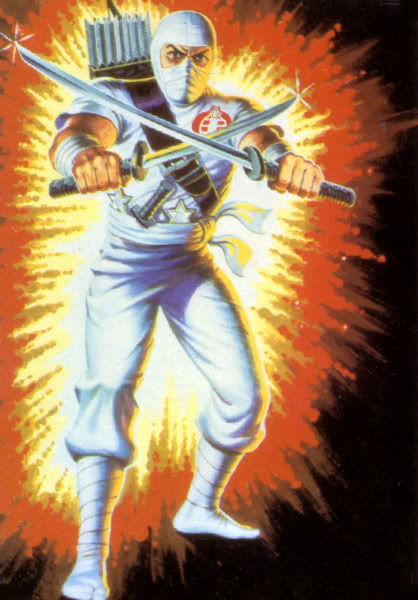 I'm an illustrator and this is my blog where you will find works in progress, weird thoughts, artists that inspire me, etc. I have an Etsy shop! (Medusawolf on Etsy link below) which serves as both gallery and storefront. If you like comics maybe you would like mine, you can see it over here! or just follow the Ovoyyamar link below.